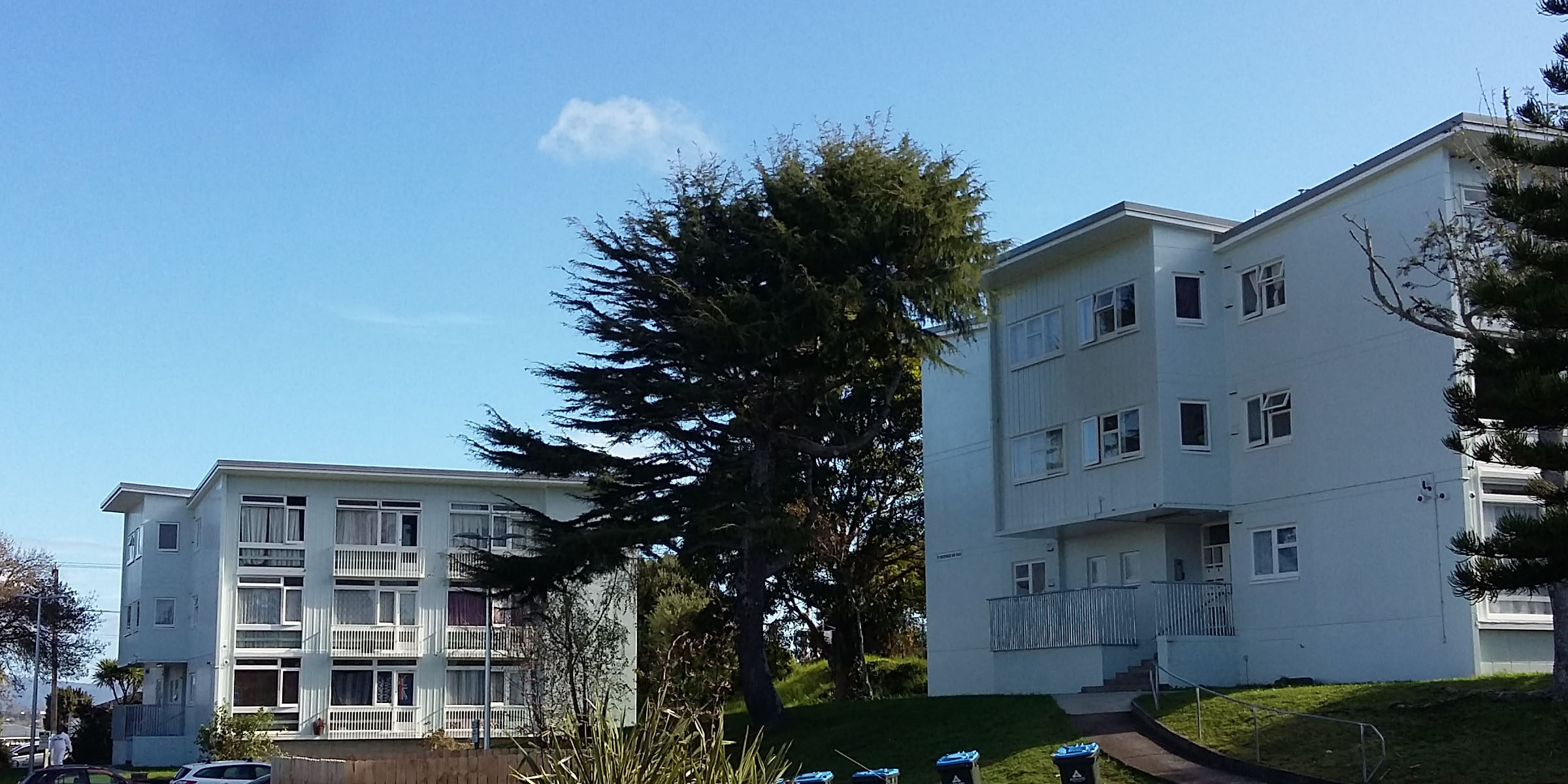 An introduction to Medium Density Housing

The 1950s saw the rise of medium density state housing. Previously, New Zealand state homes were single dwellings on quarter acre sites. These developments, while successful at the time could only house one family per acre. Land prices and shortages in the 1950s saw a departure from these quarter acre developments.[1] 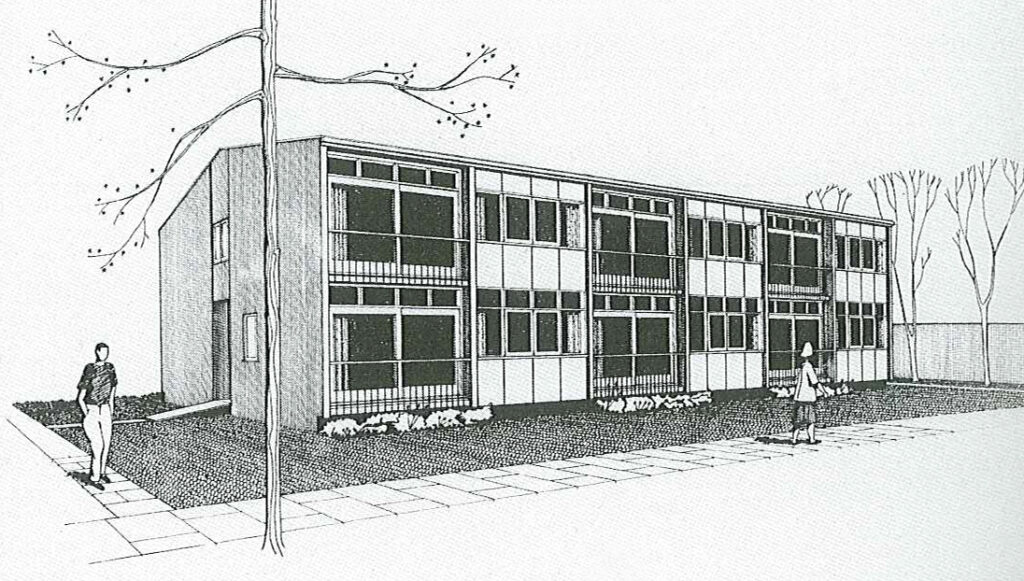 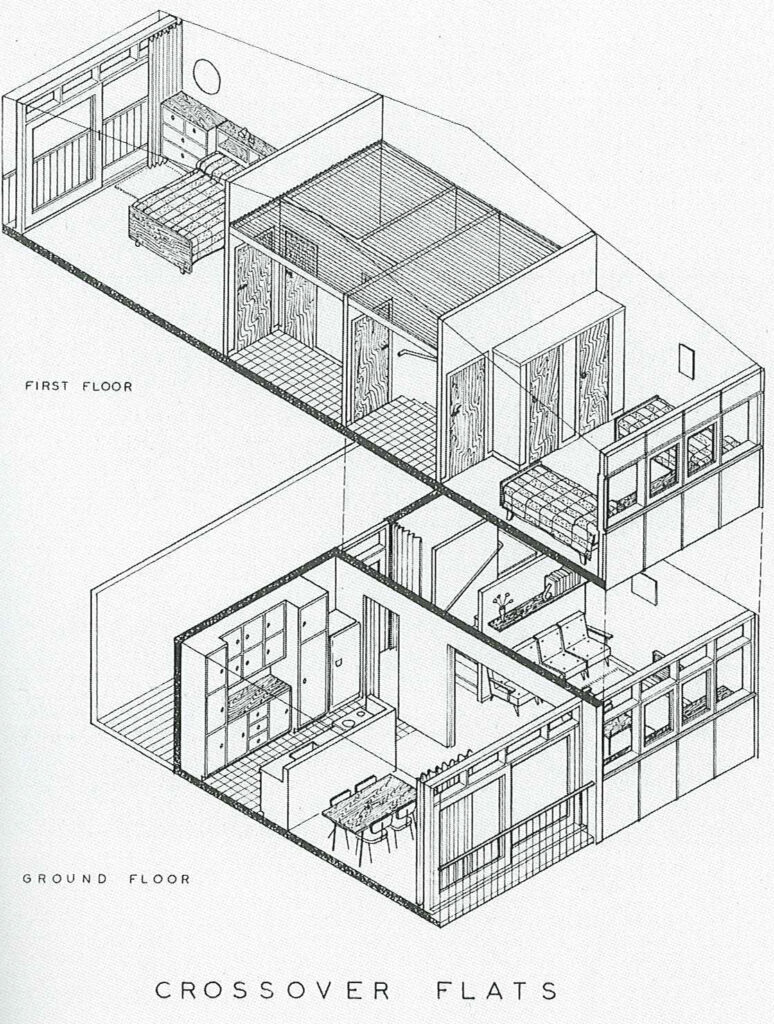 Another notable example of medium density state housing was the Star Blocks. The Star Blocks are a prime example of modern efficient design. Frederick Newman designed these apartments, which began as a prototype in Dunedin in 1956-57.

The name ‘Star Block’ comes from the criss-cross arrangement of units and the butterfly roofs[1]. Each apartment block consisted of one and two bedroom apartments. 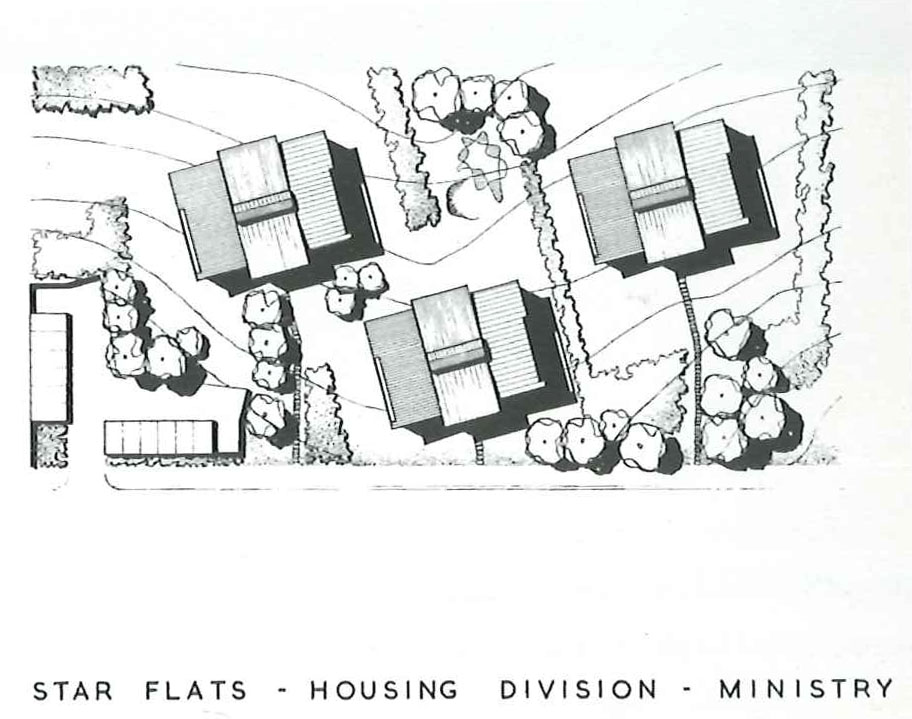 Star Blocks were situated on park-like sites with north/south design aspects. This resulted in each unit facing either east or west. Frederick Newman states:

“…This diagrammatic site plan (not the actual layout to be used in this case) illustrates the intention to group the flats to the best advantage, with attractively landscaped ‘breathing space’.” [2] 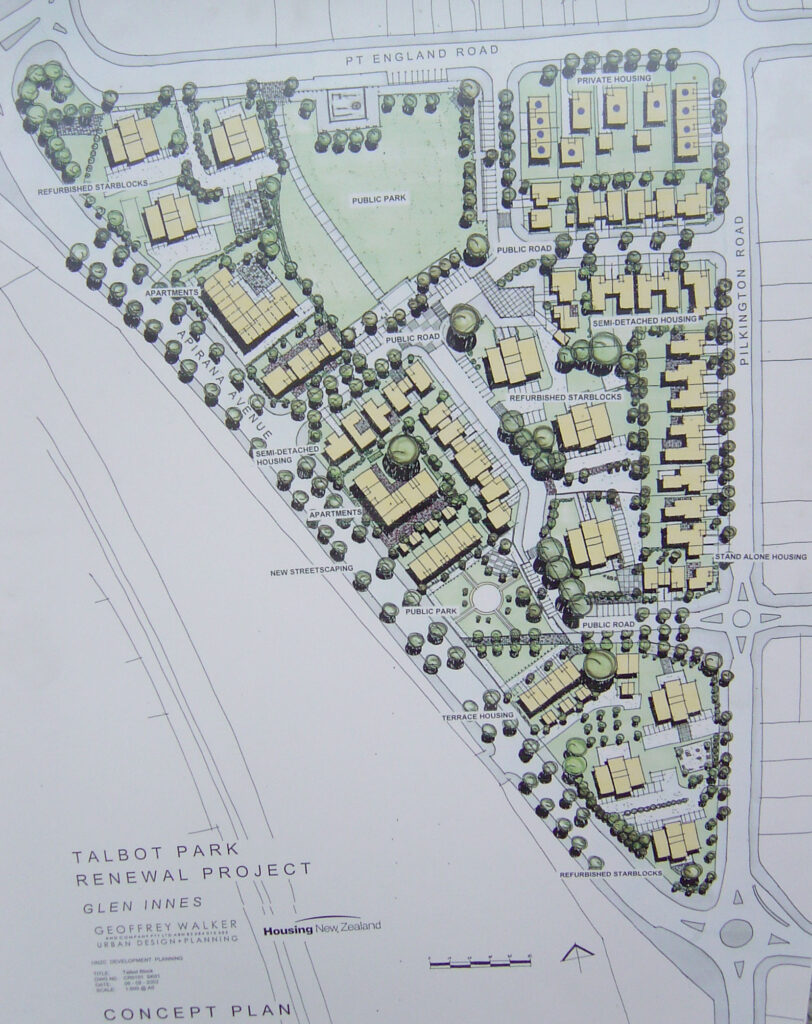 We have respect for the design of the Star Block as an iconic modernist New Zealand building form. However, in the early 2000s the Glen Innes Star Blocks became tired and in need of refurbishment. They had become unsafe places to live. Thus, Pepper Dixon / Dixon Wild Architects were employed by Kainga Ora to give new life to the buildings. 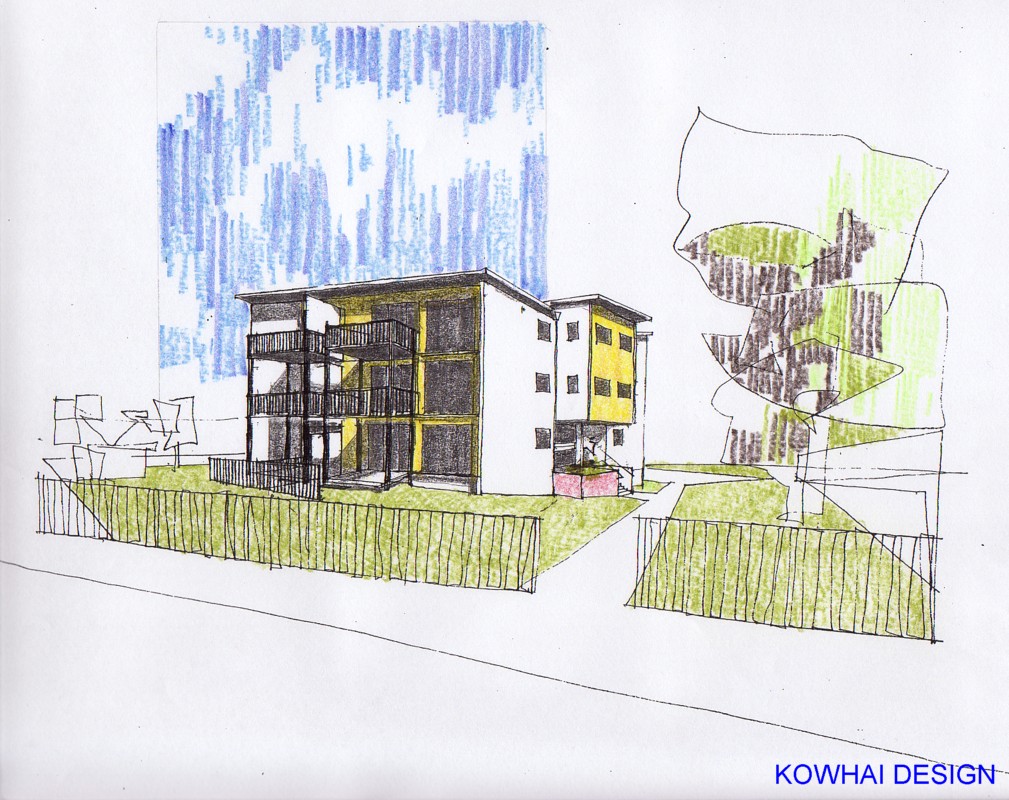 Refurbishments included the addition of balcony and courtyard spaces. The new external spaces allowed for passive clothes drying from the units. Previously, tenants had to walk down two flights of steps to access washing lines in the landscaped areas. 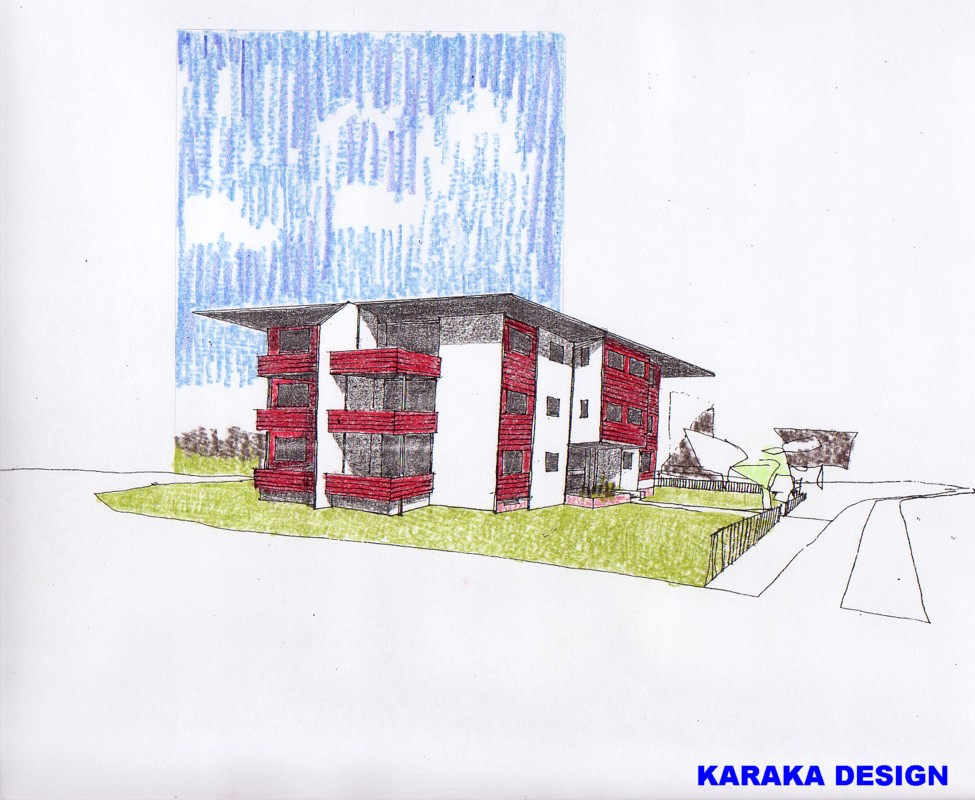 Another intervention that Pepper Dixon made to the Glen Innes Star Blocks was the redesign of the ground floor lobby space. The original design had part of the upper floors projecting over the entry. This created a dark and unsafe space. Pepper Dixon Architects worked to open the entry up, rearranging the floor plan to allow for more than one exit. This helped improve the overall safety of the building. This design concept was used in later refurbishments, as seen in the images below. 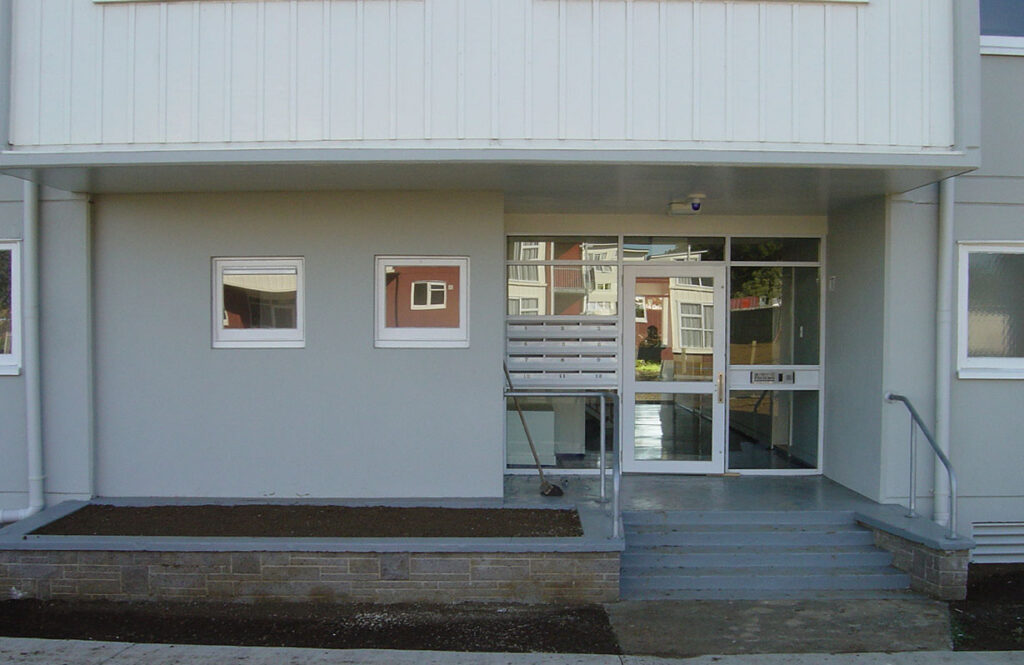 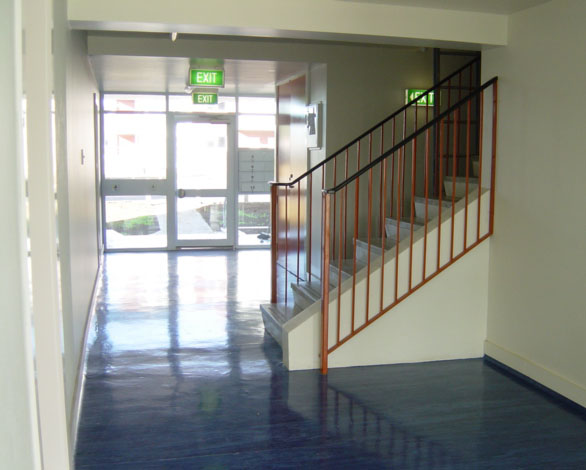 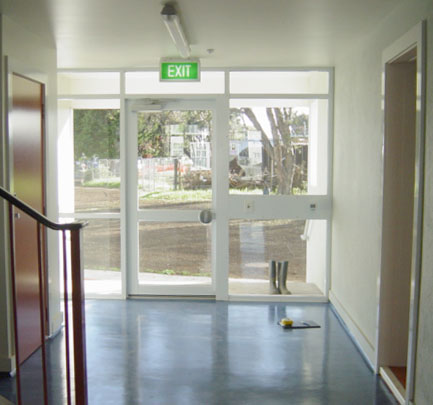 Following on from Talbot Park (Pepper Dixon Architects leading to) Dixon Wild Architects have been the lead consultants for five further refurbishment projects, a total of 22 Star Blocks. Most recently, we worked on a refurbishment in Blockhouse Bay, 2019. 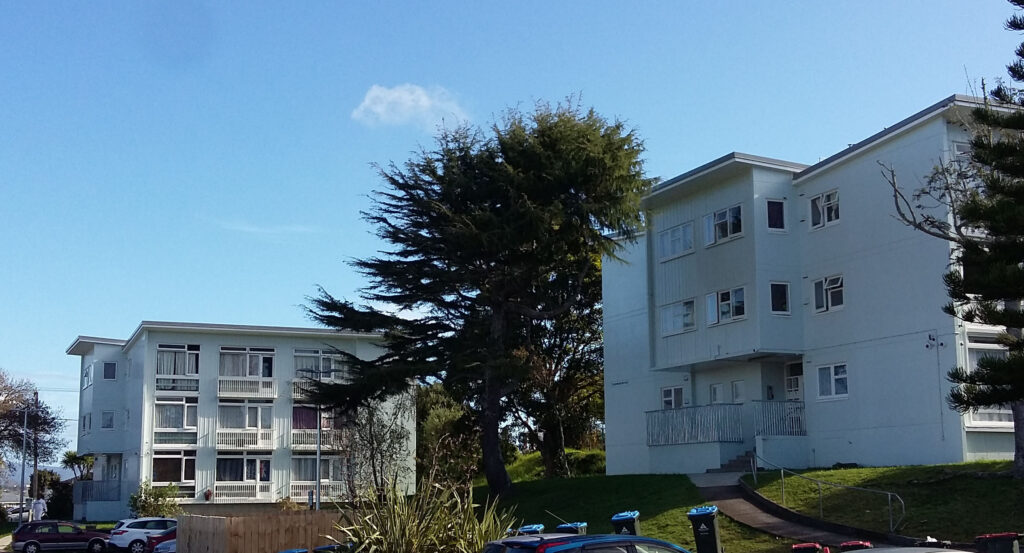 We believe that the Star Block Apartment is an iconic example of modern design and medium density housing. They provide efficient apartment planning, hardy construction and durability that we use as inspiration for our own designs. Check out our projects page for more information!